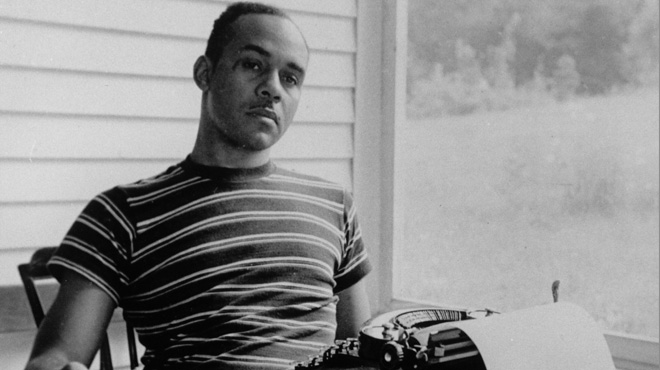 Ralph Waldo Ellison, (March 1, 1914 – April 16, 1994) was an  American novelist, best known for his novel Invisible Man which won the National Book Award in 1953, as well as an important essaist. From 1967 on, he and his wife Fanny maintained a summer home in Plainfield.  After a fire destroyed their house, they moved into their guest cottage, considerably expanding it.